Bowling key for Stags against Wellington 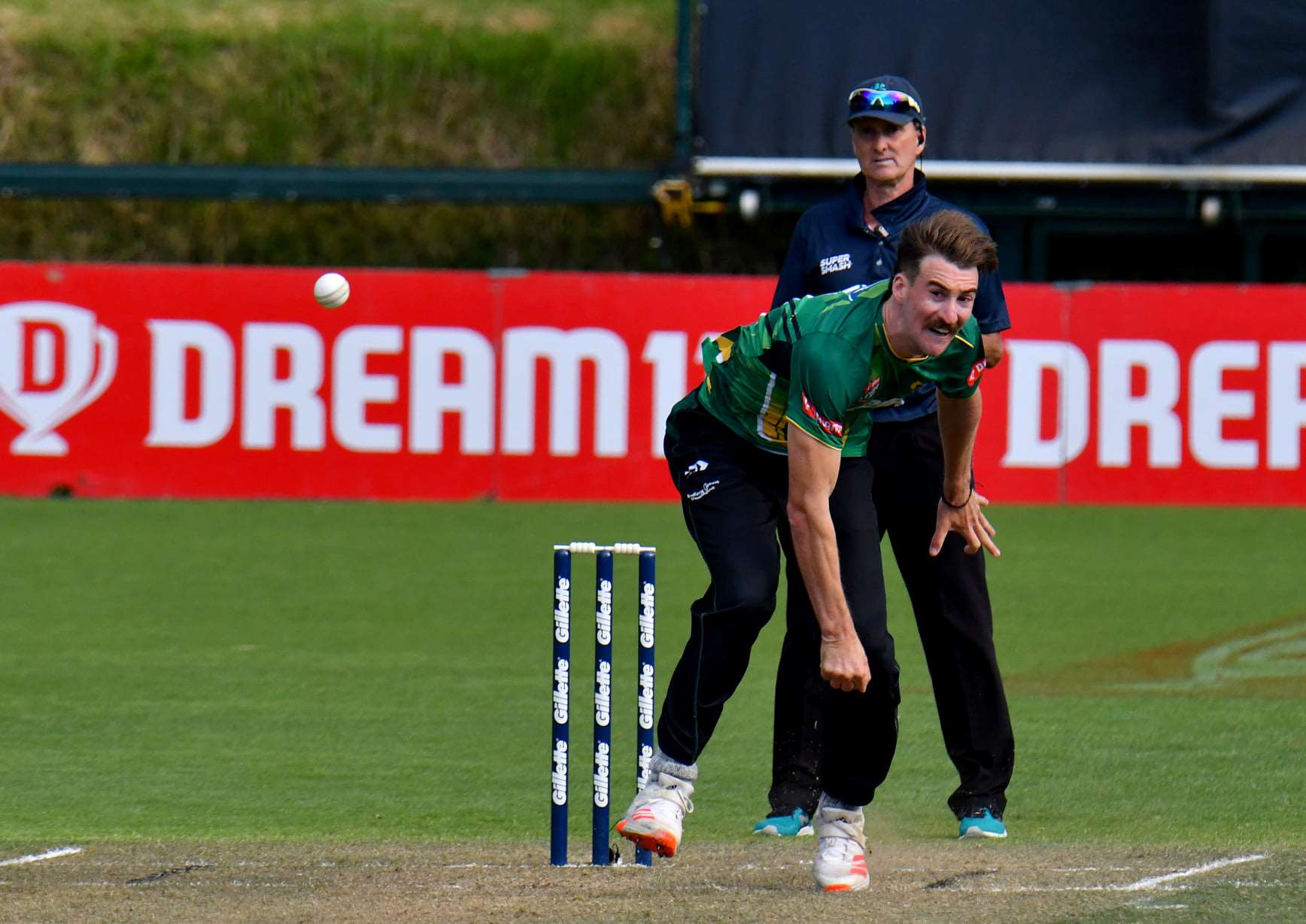 Bowling well at the death needs to be a priority for the Central Stags in their Dream11 Super Smash match at Pukekura Park on Saturday.

The New Year’s Eve match was the third consecutive time the Stags attempted to defend their total and lost. In what was a large score in the format of 217, the last three overs in the run-chase went for 68 runs thanks to some loose bowling and entertaining hitting by Canterbury, who won by five wickets.

Adding to the drama, Stags bowler Joey Field was removed from the attack in his third over after two full-toss no balls that went for six.

A day earlier, the Stags lost by six wickets to competition leaders the Northern Brave.

In Palmerston North on December 27, it was a similar story against Auckland. A loose deliver by Field aided Lochie Ferguson to hit a six to win the match with two balls remaining.

The bowling wil need to be on form especially against big Wellington hitter Fin Allen.

It’s not like the Stags have an average bowling line up. It features many who have had international experience. They will be without Adam Milne (knee) and Ben Wheeler (elbow) for Saturday’s clash.

Seth Rance claimed his best List A bowling figures in their Ford Trophy win against Northern Districts on Thursday. Rance leads the wickets in the T20 format.

The Stags suffered a blow in the batting department as well. Greg Hay is ruled out with a fractured thumb after his three half centuries and a career-best this season.

After scoring 65 and 61 in the last two matches at Pukekura Park and leading runs scorer and wicketkeeper Dane Cleaver is awaiting the birth of his first child and sits out. Either Bayley Wiggins or Ma’ara Ava will take the gloves.

Captain Tom Bruce is the Stags most dangerous batter, evident with his career best 93 off 36 balls in the last match. He struck eight fours and eight sixes in the innings. Josh Clarkson is coming off a half century on Thursday.

The Stags would like to break their hoodoo at Pukekura Park. They’ve only won four out of their last 13 T20 matches at the venue and won three from seven matches overall this year.

The Hinds (women) play an unbeaten Wellington Blazer team in the earlier game at 10:10am.

The Hinds also lost their last two matches at Pukekura Park with the only win of the season against Auckland in Palmerston North.

Both matches are live on Spark Sport and TV One.

After Saturday, the Stags and Hinds play Northern in Tauranga on Friday, January 14 and Auckland on Saturday, January 22 before potential finals the following week.