Opinion: Why the turnaround for the Bulls 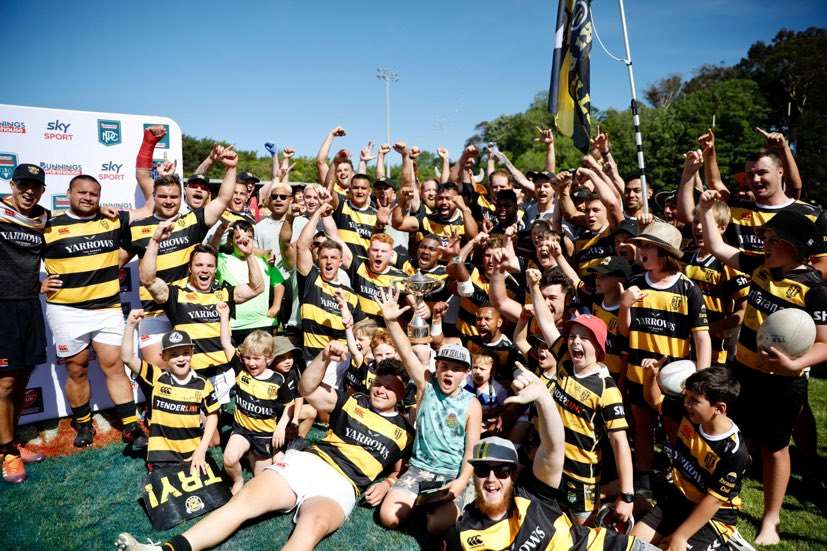 A lot can change in 12 months, the Taranaki Bulls know that.

This time last year, they were reflecting on another dismal season in which they were beaten by Hawke’s Bay in the championship semi-final.

This year, desperate to be promoted and with a new coach, was a complete contrast.

Pride and interest were installed back into their fans after a clean sweep during the season, for the first time since 1985. They reached new heights being the first team to win their cross-over matches against premiership teams and claim their first title of sorts since 2014.

But what changed? A lot.

While standards were set well before the season started, we saw it before the start of the historic Pukekura Park match in the opening round.

It was a well marketed occasion, with cheap tickets on offer and a little bit extra to enter other matches. Memberships peaked and look how it was received. The Bulls got up for the event, had most of their players back after injuries ravaged last season and started the season with positive intent.

There wasn’t the pressure of a Ranfurly Shield match this year and a new coach Neil Barnes added his style to the game plan. Taranaki’s purpose all season was to spin the ball wide and use the backs to carve through the defence in an expansive style. None of this crash-bash play in midfield so many teams like to do.

The no-nonsense coach switched the backline around too. It was well led by Jayson Potroz at first-five eight, which allowed Stephen Perofeta to control things at fullback – it worked a dream. Potroz came of age and Perofeta topped the points scoring stats this year with his accurate boot, he set up a few tries too. Others did their core roles well, some even played out of position.

What surprised many punters was how well the forwards did, despite Taranaki playing with a depleted pack at times. There are a few reasons why they stepped up.

Apart from a few, the others have been through the lows of Taranaki rugby in the past three seasons. This year, they gelled, were used to the pressure and added immense value to the team when things got tough. Scott Barrett’s inclusion at the end of the season was also timely.

Adding to that, Taranaki’s three community representative teams – Trojans (Bs), Māori and Pasifika played quality matches during the second half of the season. Players called in were already training with the Bulls and match fit ready for the opportunity. Kudos to Taranaki Rugby for developing the quality depth many teams look for.

The only downside was the promotion-relegation decision from New Zealand Rugby – even a petition was formed to reverse the decision. The only teams happy about it were those in the premiership. We know how Barnes felt.

Of course, Taranaki deserved to go up, they have a title and record to prove it. At the very least, a promotion-relegation match would have been sufficient with the last placed team (outside of Auckland). Maybe the decision is a sign of what’s to come next year.

At the end of the season, we can be proud of the team. They’ve navigated through the lows, the disappointments and the highs within 12 months. How good does the latter feel?!