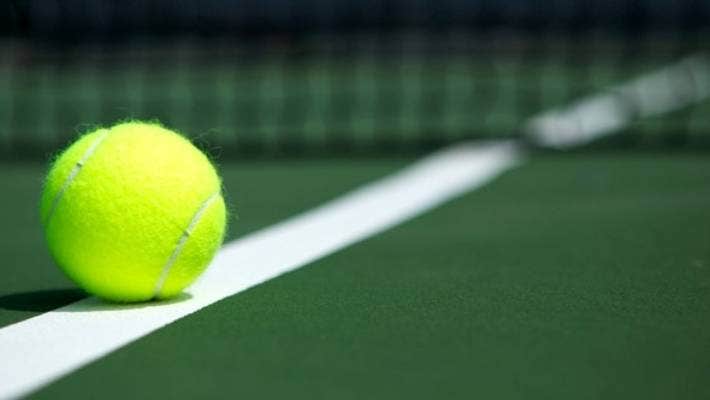 There was plenty of action for young and old across the Taranaki tennis scene over the past week.

Soffe Cup returned after a rained-out week with a full round of matches being played. Okaiawa put on a strong performance at home against Stratford, taking the tie 12-4. After dropping only one singles match Okaiawa were always going to be tough to beat and though Stratford rallied with some doubles victories it was not enough to peg back their south Taranaki rivals.

Rotokare chalked up another win to take them to second on the table behind Okaiawa after besting Inglewood 12-4. Boasting a balanced lineup of young talent and seasoned campaigners Rotokare had a little too much firepower. It was a good day for the Roberts siblings, with Emma and Will both playing number one and winning their singles and doubles matches before coming together to take out their combines match 9-4. Inglewood welcomed Thomas Brown back to their side for the first time this season and they will be hoping he continues to available after he put in a strong shift on court, winning two of his three matches.

In the tightest tie of the round Huatoki edged Oakura 10-6. Huatoki’s top two men, Amrit Rai and Alistair Nairn laid a solid platform for the win, comfortably beating Josh Walden and Len Adamson in singles before combining for another victory in the doubles and then finishing the job with wins in their combines matches. Nairn’s combines match victory, with Jae Laurence, went right to the wire with the pair edging out Daniel Lewis and Taylor Mitchell in a tiebreaker. Pukekura had the bye.

In Wilson Trophy Huatoki take a spot at the top of the table after a narrow victory over Hawera 2 while Waiwaka secured second place with a convincing 10-1 win over Waitara. With few points separating the majority of teams there is still plenty to play for as teams vie for position ahead of the Christmas break.The Fours competition is also evenly poised with only two points separating the top four teams, Oakura, 2, Rotokare, Waiwaka, and Oakura 1. In matches played so far this season Oakura 2 is reaping the benefits of family connections, with all slots filled by the Fergusons. Brodie, Cooper, Miller and Leanne seem to have hit on a winning formula and will be hoping to carry it on through the season.

Taranaki’s young players put in a strong showing in the Central Region Primary Schools and Intermediate Tournament held in Palmerston North on Friday. All who played can be proud of their efforts. Luke Barrett from Oakura won the Year 6 grade without dropping a set while in the intermediate boys grade Henry Moffat secured a place in the final before falling to Wairarapa player William Orsborn.