Bellringer Pavilion to be rebuilt or relocated 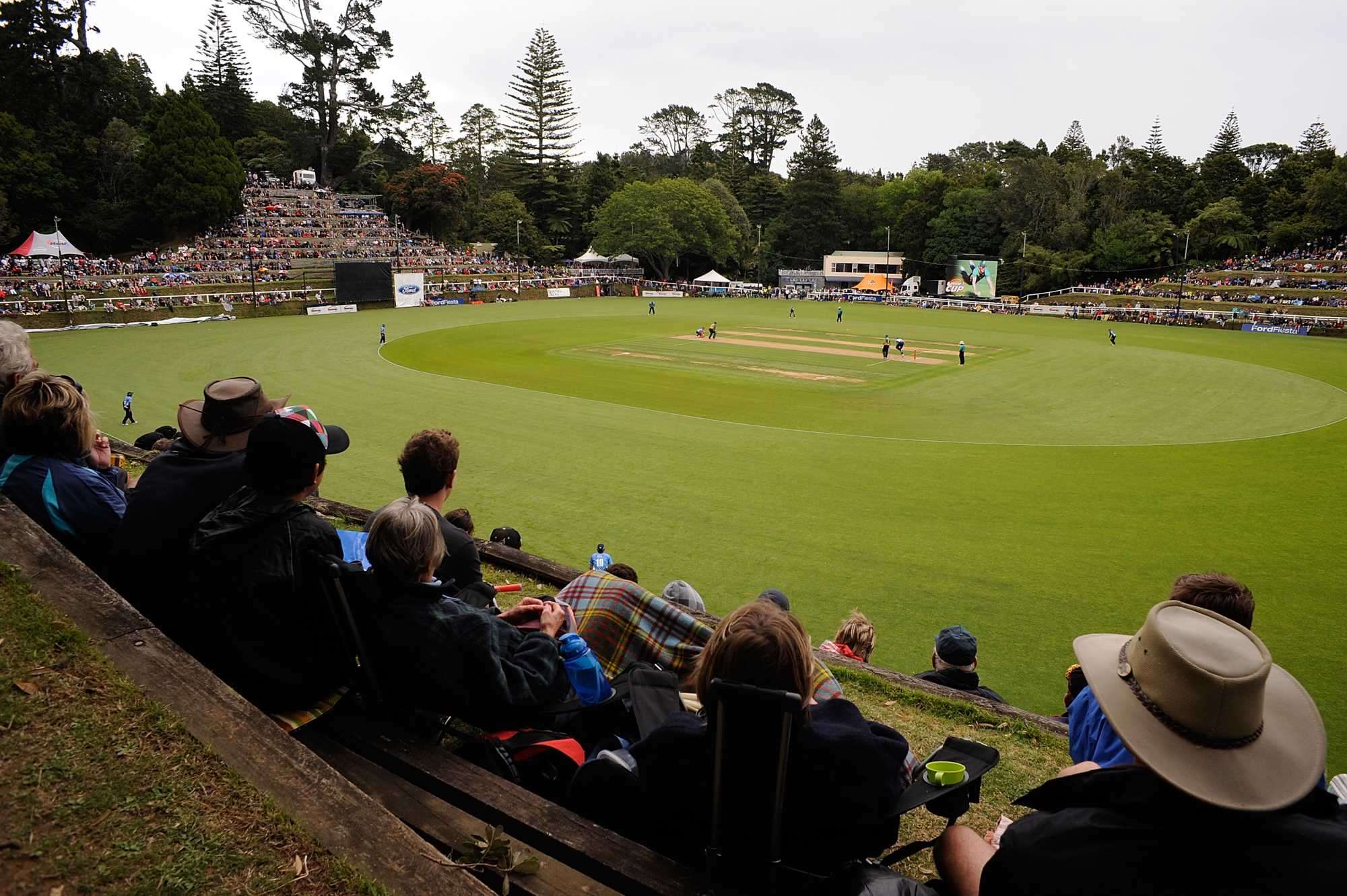 Built in 1924 originally as a single-story building, it saw significant upgrades in the 1950s and 1980s. Further planned developments 10 years ago fell on deaf ears but was dripped fed funds for small upgrades.

TCA operations manager and group member Travis Stewart said the current pavilion is not fit for purpose and has severe structural issues.

“The working group have identified three possible locations for a new pavilion and are currently awaiting some concept drawings from the architect,” he said.

It’s not clear yet where the locations at the picturesque ground are or costings.

The group is also discussing potential redevelopments for the park as part of the development plan.

“That will go out for public consultation sometime in the New Year.”

Pukekura Park struggles to attract international men’s cricket given its short boundaries and lack of facilities. It is a popular venue for Central Districts matches in the one-day and Twenty20 domestic formats.

Once work is complete, Stewart said the intention is to gain higher-level matches.

TCA’s website says, 20 match days were scheduled at Pukekura Park last season and the pavilion was likely used for those.

Community organisations also use the building and is a meeting place for running groups.

It is named after TCA life member and long-time administrator Brian Bellringer, who died in 2012.

Expansion of the Sulzberger Indoor Centre on Hobson Street is also on the cards.

Currently, the facility doesn’t allow for full run-ups for bowlers.

Stewart said neighbours New Plymouth Boys’ High School is happy for TCA to use more land towards the city end of the building.

Other sports will also benefit from the expansion.

“We’re also working collaboratively with the Taranaki Turf Trust as there are no changing rooms available to hockey teams. The extension will include four changing rooms on the end.”

A plan will be presented to a facilities steering group in the coming months.