Football round up from weekend 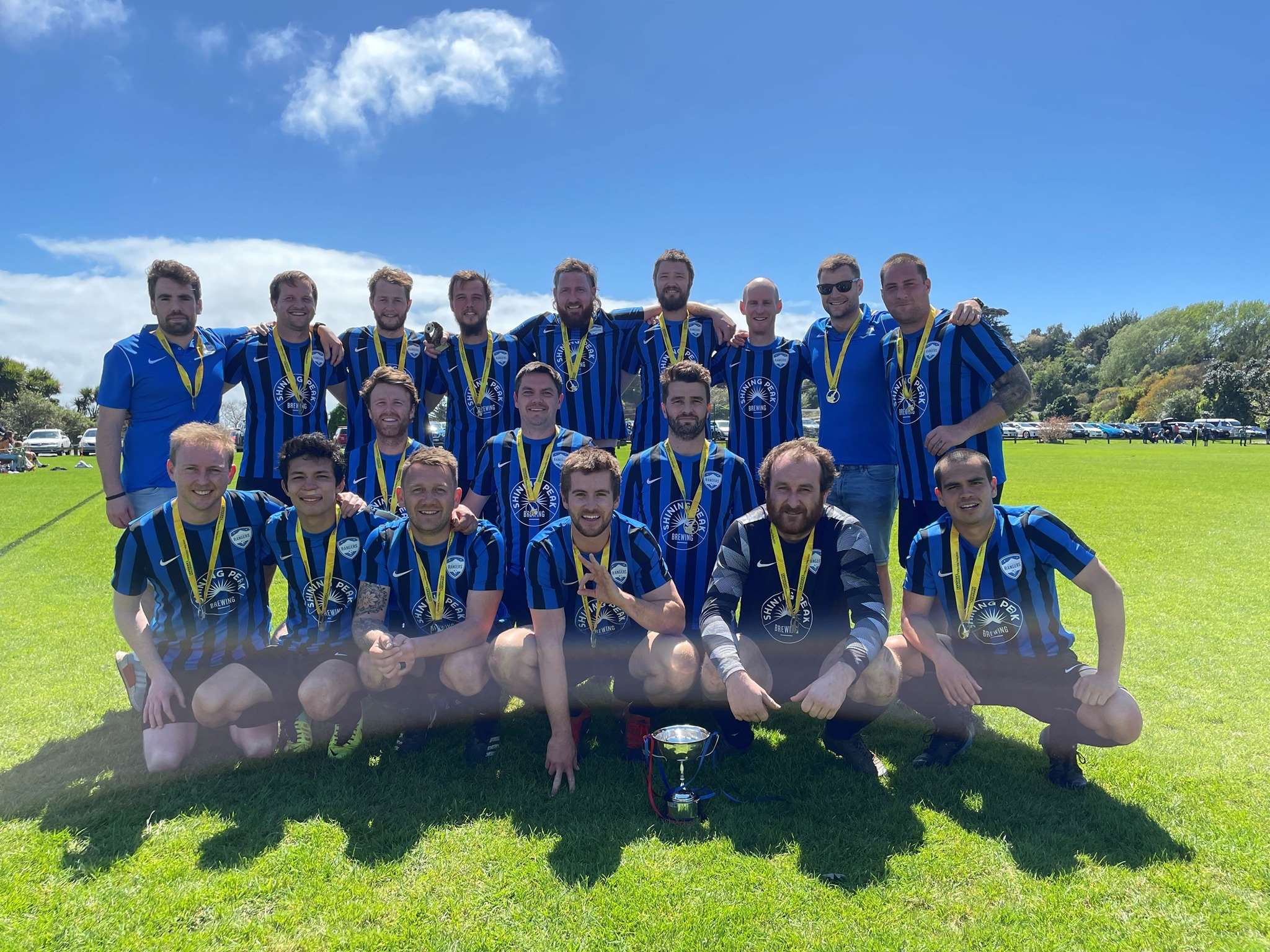 Moturoa (TKI) had the unenviable task of travelling coast to coast on Sunday to play Taradale (HB) in the Women’s Fed Cup Final. Moturoa had only conceded 4 goals in their league campaign where the won the Tungsten Legal Taranaki Premiership by 6 points.

Taradale competed in the Women’s Federation League again in 2021 and finished a creditable third position with a youthful side. Taradale were right in the hunt for the league title and a testament to how tight the league was just a few earnt games saw them drop to third.

The teams were no strangers to each other as Moturoa have been a regular feature in the Women’s Federation league in previous years.

On an amazing day in Hawkes Bay the scene was set for an epic encounter and this was matched by the venue with Bluewater Stadium looking sensational for the teams.

The game ensued and five minutes flew by and as it did the first goal hit the back of the net when Taradale’s captain Cara O’Neil got the home side of to a flying start. Possession them ebbed and flowed but the visitors gained the upper hand and were controlling possession and tempo with the middle three of Taradale having to work extremely hard to nullify Moturoa possession. Its fair to say then against the run of the game Taradale scored a second when Hollie Gee netted in the 32nd minute. Moturoa although behind were well in the game and just needed a moment of quality or luck to get a goal they well deserved. But as it was Taradale would go on to score a third with almost the last kick of the first half when Jamie Evans scored in the 45th minute. Half-time and 3-0 to Taradale, Moturoa with it all to do but the score line somewhat didn’t reflect the closeness of the game.

Start of the second half and Moturoa again pressed hard to find an opening and in just the 3rd minute of the second spell found themselves being awarded a deserved penalty. Up stepped Fernanda Toscani to calmly covert from the spot and give Moturoa a route back into the game with plenty of time to play. Possession seesawed throughout the second half with the Taradale keeper the busier of the two but Moturoa couldn’t find a second and time was slipping away. Into stoppage time and it was Fernanda Toscani again popping up with a second goal in the 90Th +4, 3-2 to the hosts, was there time for a third? There wasn’t and Taradale saw off a spirited and committed challenge from Moturoa to take the 2021 Women’s Fed Cup.

Congratulations to both teams for making the final, the match was enthralling for those that attended.

Rampage Fitness FC Western have claimed back to back Taranaki Duff Rosebowl’s with a 3-0 win over TMT Building Ltd Moturoa AFC. Western got off to the perfect start scoring twice inside the first five minutes as Simon Gibson side footed a cross from Ethan O’Halloran and then Gibson set up team mate Connor Oliver-Rose a minute later. Oliver-Rose then sealed the win in the second half banging in a super cross and right hand side play from O’Halloran. Jordi Fettis was named Player of the Day with his defensive midfield duties stopping many dangerous attacks from Moturoa. FC Western have added the Duff Rosebowl to the Men’s Premiership League Trophy, Challenge Trophy and Sheffield United Plate, putting four major trophies in the cabinet this year.

Shining Peak NP Rangers Oddbodz have completed the treble by defeating their season long title rivals Withers Coachlines Francis Douglas Memorial College Senior Team 1-0 and claim the Nimmos Cup for 2021. Player of the Day Joshua Barrett scored the only goal which was a well taken indirect free kick with the ball being played across the 18-yard box and Barrett slotting it with his left foot into the bottom righthand corner of the FDMC net. This caps off a fantastic season for Oddbodz who also secured the Men’s Division 1 title and Challenge Trophy a couple of weeks ago.