Otago another victim of Taranaki's 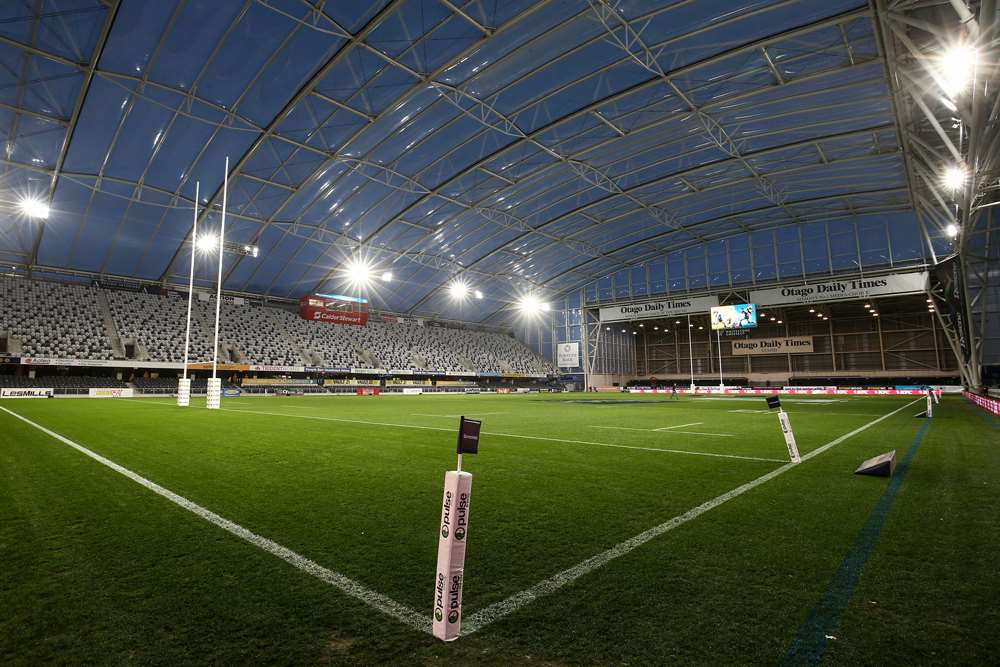 It wasn’t convincing, but the Yarrows Taranaki Bulls continued their unbeaten run in the national provincial championship with a 30-23 win against Otago.

The Bulls also take a comfortable nine-point lead over second placed Manawatu after the match in Dunedin on Saturday night.

They also broke a three-match losing streak against Otago and bagged the longest winning streak since 2017 – when Taranaki were in the premiership.

Taranaki scored three tries to two in a match that featured many handling errors by both sides and struggled to gain any sort of consistency.

There was concern for Taranaki lock Fin Hoeata who suffered a sickening fall at a lineout during the first half. After reviewing it on replay, referee Dan Waenga ruled Otago’s Sam Fischli grabbed Hoeata’s arm illegally and dragged him down. Hoeata eventually failed a head injury assessment after he looked ginger when leaving the field.

The injury will put pressure on Taranaki’s second row after Josh Lord played his last game for the province before he flies out on All Blacks duties.

It was jubilation though for hooker Lachlan Boshier and prop Reuben O’Neill who celebrated their 50th game with a win.

Speaking to Sky Sport after the match, Bulls’ captain Teihorangi Walden knew Otago were going to be a handful.

“We look back at our last three games and Otago really brought it to us and they did that [tonight],” he said.

Taranaki’s outside backs have been firing this year, but Walden said it was hard to get them the ball.

“Credit to Otago, they slowed the ball down and didn’t allow us to get it there, they did their homework on us.”

It was a kicking fest in the first half, with both Stephen Perofeta and Josh Ioane kicking two penalties each and drew 6-all.

Walden crossed himself for the first try of the match after being put into space by influential first-five eighth Jayson Potroz.

Perofeta was able to slot the conversion and didn’t miss all game eventually he kicked six off the tee.

Otago drew level again with a Sio Tomkinson try and a Ioane conversion to go into the break 13-all.

Taranaki would have been disappointed with the score line at the break after spending four minutes inside Otago’s 22m area.

Number eight Pita-Gus Sowakula gave Taranaki the lead again before Dylan Nel scored for Otago and Ioane levelled it up again at 20-all.

Perofeta nudged a penalty before Potroz set up replacement halfback Liam Blyde in for Taranaki’s third and what was a defining try.

Otago’s errors got the better of them, especially late in the second half. The home team butchered two lineout opportunities that could have potentially drawn the game.