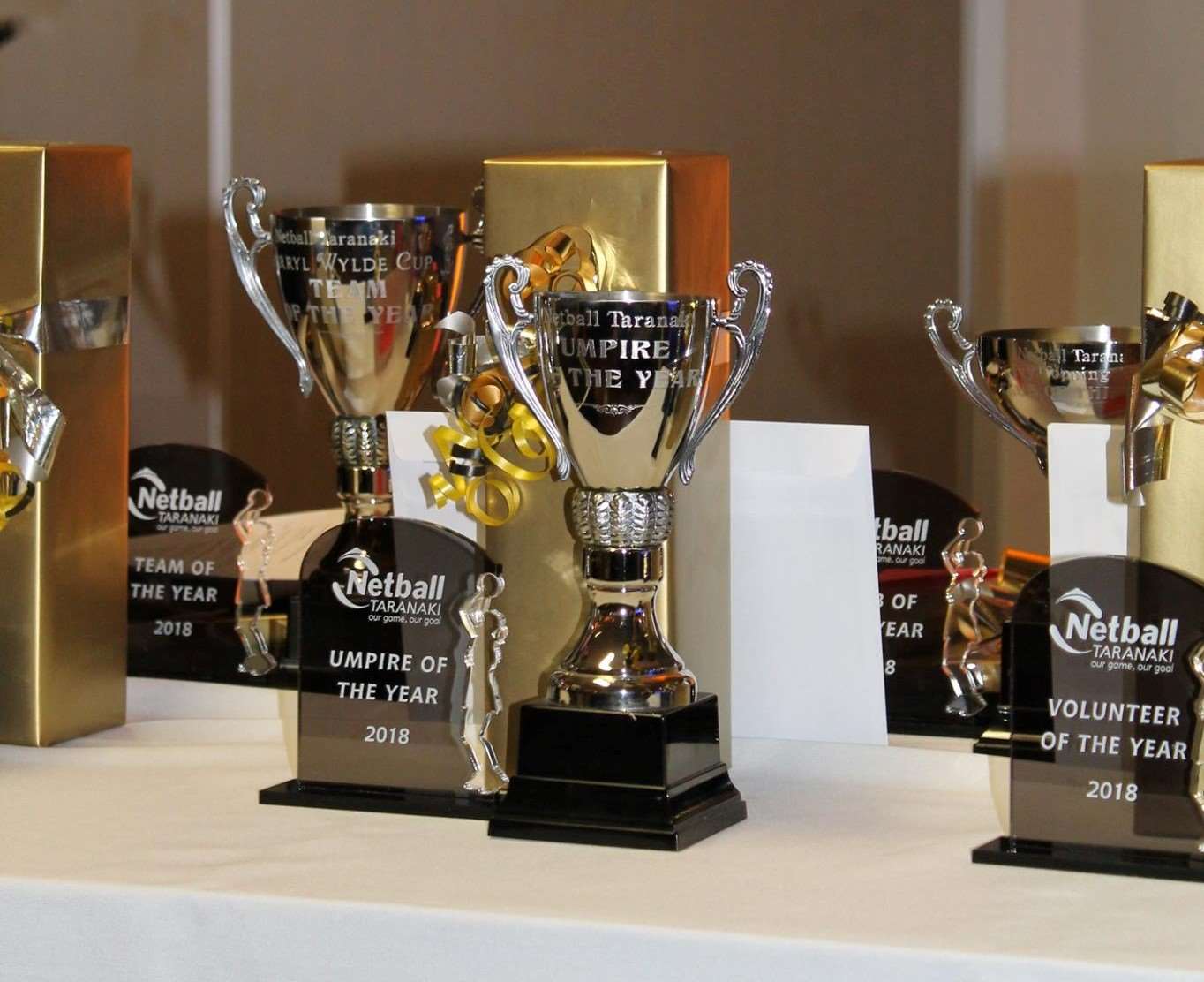 Taranaki’s netball community is encouraged to nominate excellence in their sport.

Nominations for the returning Netball Taranaki Awards are open to the public.

Additional awards for representative players and umpires will be chosen by Netball Taranaki and the zone umpire panel.

It’s the first time in two years the awards will be held after Covid cancelled last year’s event.

Netball Taranaki general manager Jaqua Pori-Makea-Simpson is pleased the awards are back.

“We have so many fantastic people in our netball community from coaches, managers, umpires, bench officials, club/school volunteers and players who commit during the year. Netball simply doesn’t happen without their help,” she said.

“The awards are a chance to acknowledge the excellent of Taranaki netball talent together.”

The winners will be announced at an afternoon tea on Sunday, October 31 at the New Plymouth Club.

The public can nominate on Netball Taranaki’s website. Nominations close at midday on Thursday, September 30.

·        Most Promising Umpire of the Year – Theresa Strachan Cup