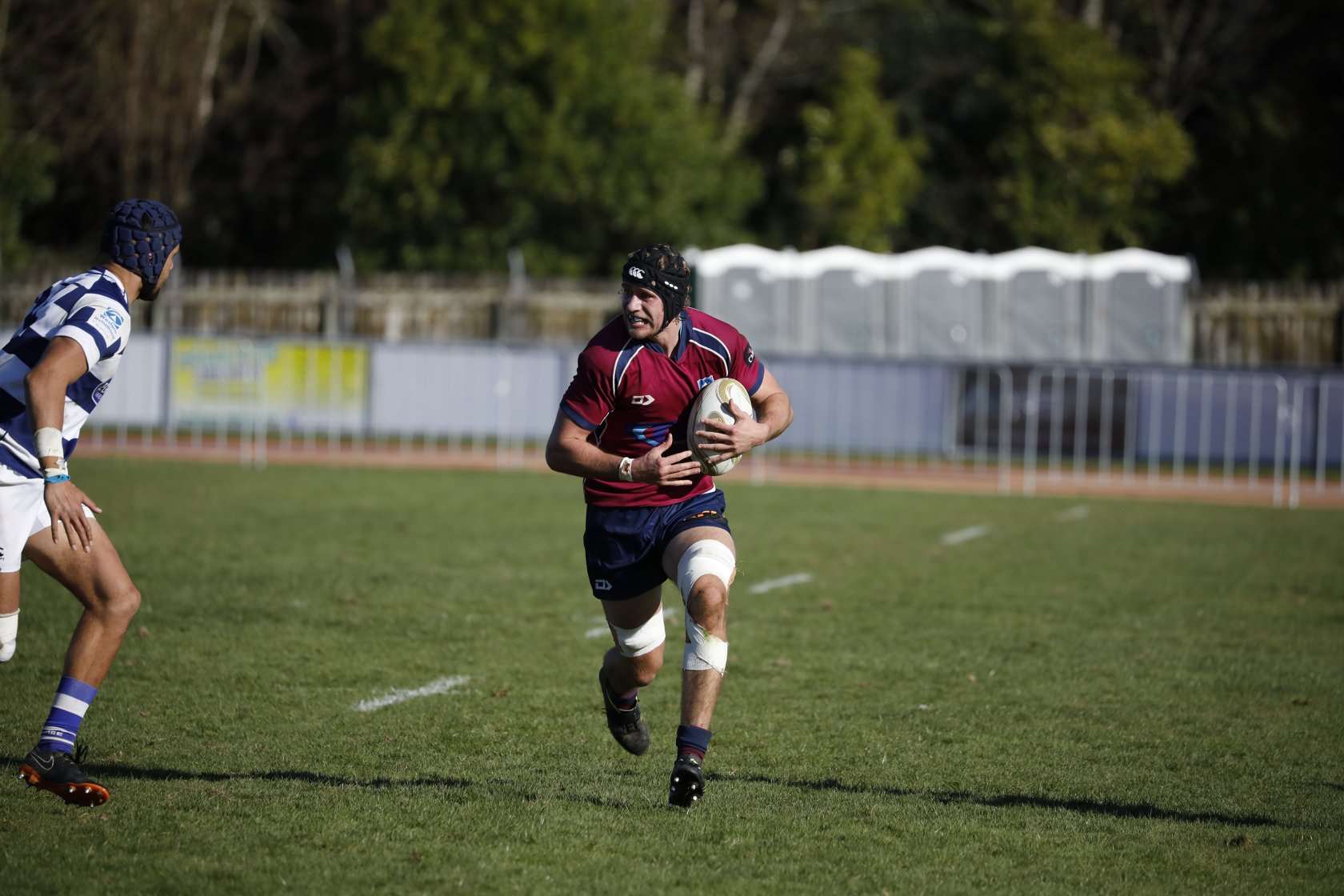 There was extra celebration for Inglewood’s Rhodes Featherstone on the day Taranaki won the championship at TET Stadium.

That morning in November, the 24-year-old loose forward received a phone call from All Black Sevens coach Clarke Laidlaw.

After being spotted playing for Taranaki at regional and domestic sevens tournaments and at the Ignite7s talent identification programme, Laidlaw gave him a spot in the national squad. He was one of five new recruits.

“I was on the in-laws’ farm,” Featherstone said recalling when the phone rang.

“Laidlaw gave me a call on the Saturday morning and had to keep it pretty quiet, because all the boys were getting prepped for the final.”

“It was a bloody good day,” he said referring to Taranaki’s 32-19 win against Otago.

He had to keep it quiet, apart from telling his family, until it was announced on Friday afternoon.

The three-capped Taranaki rep said the call was unexpected after a hip and groin injury side-lined him on and off over the last two seasons.

But the goal wasn’t to make the New Zealand team, he was focused at earning game time for Taranaki in the 15-a-side format.

“After working hard towards that goal, I was in a good position to play a bit of sevens.”

He’s left his role at Taranaki Rugby as Inglewood’s rugby development officer and made the move to Tauranga, where the team is based.

“I’ll be moving into a flat soon. I’ve been staying with some friends for a little bit. It’s an awesome lifestyle up here and suits the programme.”

He admits an ordinary week is different compared to what he’s use to.

“I’m used to training twice a week and preparing to play Tukapa or Coastal, but it’s very organised. We have our training days and prioritises a bit of recovery.”

While New Zealand isn’t playing in the Spain leg of the World Rugby Sevens Series, Featherstone admits the focus is on the Commonwealth Games and Sevens Rugby World.

Preparation for those flagship events remains hard, he said.

“We want to get as much in before those key events. Everyone’s who’s involved wants to be the best in the world, it’s a bit niggly when you can’t play them, but it is what it is.”

“Rhodes is maybe a little bit light for the XVs game, but he’s got genuine speed for a forward. He’s athletic and hard working. We see him becoming a genuine sevens specialist.”