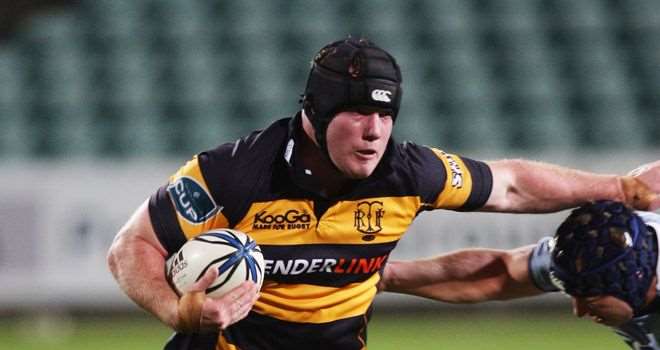 Former Irish prop Michael Bent will represent Taranaki for the first time since 2012 in the upcoming national provincial championship.

The 35-year-old was named in the Bulls 30-man squad ahead of the Bunnings-sponsored competition which starts in August.

Born in Hawera, Bent played 49 matches for Taranaki between 2009 and 2012 and 11 caps for the Hurricanes before representing Leinster in the Pro14 competition. He played four tests for Ireland and can play both the tight and loosehead positions.

After a championship winning season in March, Bent retired from the Pro14 and moved home.

In an interview with Irish sports website The 42 in April, Bent always had intentions to come back and play rugby in Taranaki.

“I’m looking forward to the start of our future back home in New Zealand on our family farm and hopefully I’ll be able to keep myself involved in the local rugby scene in some way,” he said.

Coach Neil Barnes has retained most of the squad from last year which includes the signing of three new players.

Loose forward Jesse Parete returns to amber and black colours. He left the province in 2019 and had a stint with Bay of Plenty.

Mitchell Crosswell has been re-selected after recovering from injury which saw him miss Tukapa’s club rugby campaign.

There is no room for halfback Lisati Milo-Harris after he played 18 matches for Taranaki and featured heavily for Inglewood during the CMK competition. Instead, four capped Bull Liam Blyde effectively takes his spot. Logan Crowley will be the first-choice halfback.

Midfielder Teihorangi Walden is back in the squad. He suffered a season ending archilles injury against Otago last year.

There is plenty of talent out wide with Blues back Jacob Ratumaitavuki-Kneepkens, Kini Naholo and Jayson Potroz all named. It will be telling how much rep rugby Potroz sees after a shoulder injury ruled him out of last week’s club semi-final.

Kaylum Boshier has been ruled out with a season ending injury.

The three Barrett brothers, Beauden, Scott and Jordie were named in the squad along with fellow All Black Tupou Vaa’i.

Walden will co-captain the side with Mitch Brown.