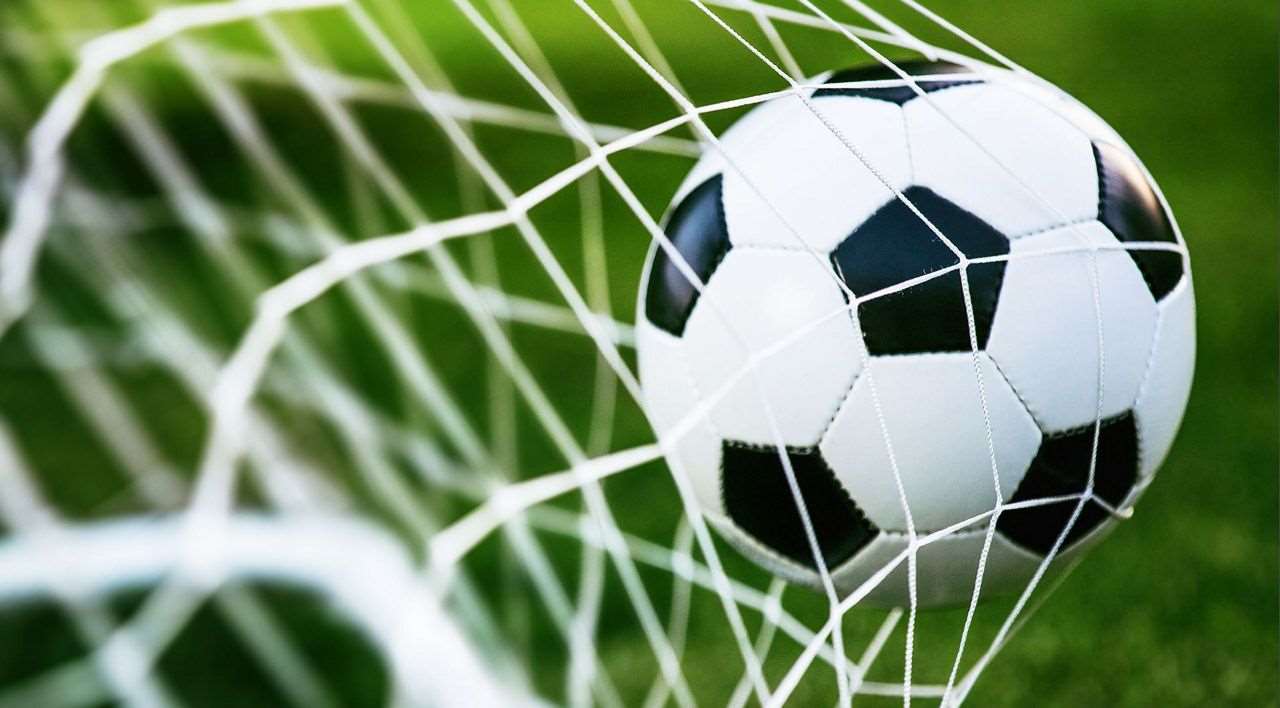 The Match of the Round on the weekend was between Napier City Rovers and Levin AFC with both teams looking to pick up their first points of the season. Rovers managed to secure all three points after winning 5-1 with Oliver Keith bagging a brace. GJ Gardner Homes Whanganui Athletic continue to set the early pace in the league after they kept their 100 percent record going with a 1-0 win when hosting Turbine Residential Ltd North End. In the only other match played it was a Marist derby between Watsons PN Marist and Alexander Electric Napier Marist with the Manawatu side picking up a 6-0 win thanks to a hat trick from Melvin Rumere plus a double from Luke Minshull. The match between Isles Construction Massey University FC and ALH Gisborne Thistle was postponed.

Isles Construction Massey University FC finally had their first game of the season and they ended Taradale AFC’s perfect start to the season with a 4-1 win at home. NP Ranger AFC got their first points of the season with a come from behind home win 5-3 against OneStaff PN Marist, Lilly Dowsing netting four goals for Rangers. Team McGhie Football Whanganui had the Bye for Round 3.

In the top of the table clash between Atlas NP Rangers AFC and Rampage Fitness FC Western it was Western that took out the match 5-2 with Ethan O’Halloran scoring all five goals for the away team as Niall Leggett got a consolation brace for Rangers. Rough Habits Hawera FC occupy third spot on the table after they got a 4-3 away win at Novotel Woodleigh FC, Matthew Mehrtens scoring two goals for Woodleigh in a losing effort. Premier Heating NPBHS 1st XI won 6-1 at home over Smith & Sons Eltham AFC and in the other match Peringa United AFC stole a point late drawing 1-1 against TMT Building Ltd Moturoa AFC. KP Joinery Waitara SC had the Bye for Round 5.